Robot vs. the Aztec Mummy

When I was checking the listings on TCM and saw this title, I knew I had to record it. Robot vs. the Aztec Mummy is a terrible 50's grade Z scifi movie from Mexico about a mad scientist who builds a "human robot" to fight an Aztec mummy so that he can steal the ancient treasure that the mummy guards. The robot and the mummy were a sad looking mish mash of cardboard and playdoh, but the actors in the movie were a lot of fun to watch.

The hero (I think he's doing the Mexican version of 'Blue Steel'): 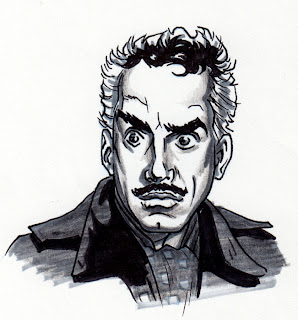 His fidgety egghead sidekick (his giant glasses should have gotten the screen credit): 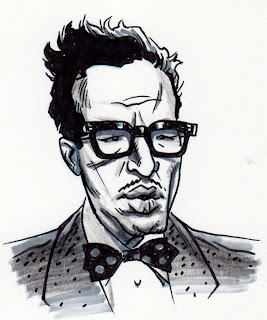 The mad scientist (he looks more jolly than mad): 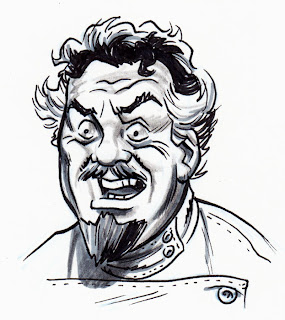 His fidgety scarfaced henchman (a little moisturizer should take care of that): 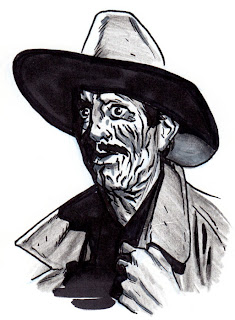 There's an MST3K episode of that movie. Streamable on Netflix, even.

Thanks for stopping by.