Got to see the first ultrasound images of my baby this morning: 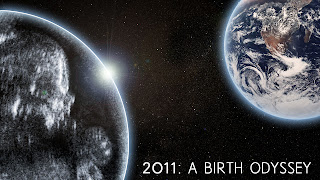 It's been a very busy week between digging out from Snow-mageddon and putting in some extra hours on the game we're finishing up, but I still wanted to sneak in a quick drawing this week. I follow a blog that a group of comic book artists put together called Comic Twart (don't ask me what the name means) where they do weekly sketch challenges. One of their recent topics was minimalism - everyone drew a picture of a character trying to capture their essence with as little visual information as possible. I thought that would be perfect for a week where I'm very short on time, so here's minimalist Two-Face: 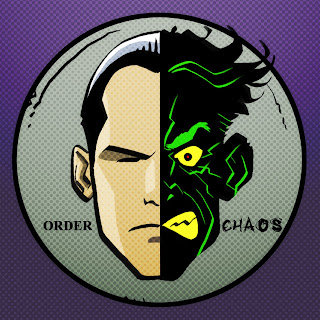 I could have pushed the minimalist aspect further, but I wanted to do at least a little rendering.
Posted by Pav at 1:45 PM No comments: